The Problems at Coinbase

The Problems at Coinbase 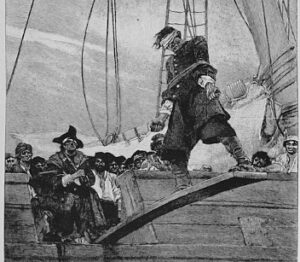 2. Chief People Officer. The company has a Chief People Officer who seems to be overseeing both Culture & Talent (recruitment, hiring, dot ratings, cultural reinforcement, etc.) and HR Admin (keeping the company out of harm). This is one of the major errors that companies make that I’ve pointed out time and again. The Chief People Officer is trying to serve two masters at once. I’m confident they were capable at doing both fairly well during good times. Then the tide shifts and they are now truly forced to serve two distinct masters (doing what’s right for long-range business growth and simultaneously keeping the company out of harm). The head of Culture & Talent and head of HR Admin are two very distinct roles, as distinct as the head of Engineering and the head of Manufacturing. They require two very different types of leaders with two very different focuses and priorities. If you co-join them in the same department, then you’ll get some very predictable problems—which we are seeing Coinbase experience now.

3. Chief Product Officer. The employee petition is blaming the Chief Product Officer for the failure of some key innovations and expansions and poor decisions. What’s the structural flaw here? It seems like the Chief Product Officer is overseeing both long-range strategy and innovation and short-range product management. These are also very distinct functions that outside of the word “product” require very different styles, skill sets, and approach. Most of the complaints in the petition, like the false launch in India, the reduction of technical debt, and the over-prioritization of certain products are really complaints about a lack of product management, not product innovation. If you’re unclear on the difference between these two roles, I highly recommend any of Marty Cagan’s books such as Inspired or Empowered. You can also read about how to structure the product management and product strategy/innovation roles in my book Designed to Scale.

4. Process Breakdowns. The most important process in every business is the process of making good decisions and implementing them quickly. Then repeat against changing conditions. In their haste to create speed, it seems like Coinbase has engaged in very rapid, haphazard decision-making and has dropped the ball on communicating those decisions and implementing them smoothly. Every start-up has to go through this transition pain where it realizes the need to slow down on decision-making in order to go faster on implementing the right things—i.e., slow down to go fast. In Organizational Physics parlance, this is called “gathering the mass” and you can tell from the petition that a lot of key decisions have been made without a critical mass of the employee base understanding and buying in. If management’s current approach continues, their rapid-fire decisions will create more friction, complexity, and a loss of momentum.

I don’t want you to think I’m saying that all of Coinbase’s issues are structural. Of course they are not. But I do want you to consider that structural choices often have a hidden and outsized impact on organizational performance. Put another way, design controls behavior. If you want to create new organizational behaviors, then at key inflection points in your company’s development, you’d be wise to review its design.

Where does Coinbase go from here? Assuming market demand recovers, if Coinbase is going to survive and thrive, it must do some basic things well in this sequence. First, it must clarify its next-stage strategic priorities. Then it must realign its structure for that strategy and break apart some key roles that it had previously consolidated (including all three roles that the employee base wants fired). Then it must engage in a more effective strategic execution framework that takes into account perspectives of those downstream from the decisions. It must do all of these things while slowly building back the trust of its employee base.

There’s an adage that says, “never lose the opportunity of a good crisis.” Coinbase is faced with a true crisis, both external and internal, and the good news is that it can use this period as a forcing function to create a new and more resilient company, one that works better for all stakeholders.

I hope this gave you some things to consider in how you’ve set up your own company for scale, as well as the inspiration to dive a bit deeper into the principles of structure and how to avoid the most common missteps. Structure isn’t the only cause of Coinbase’s issues but if the company doesn’t evolve its structure, it will have a much harder time evolving to the next stage. 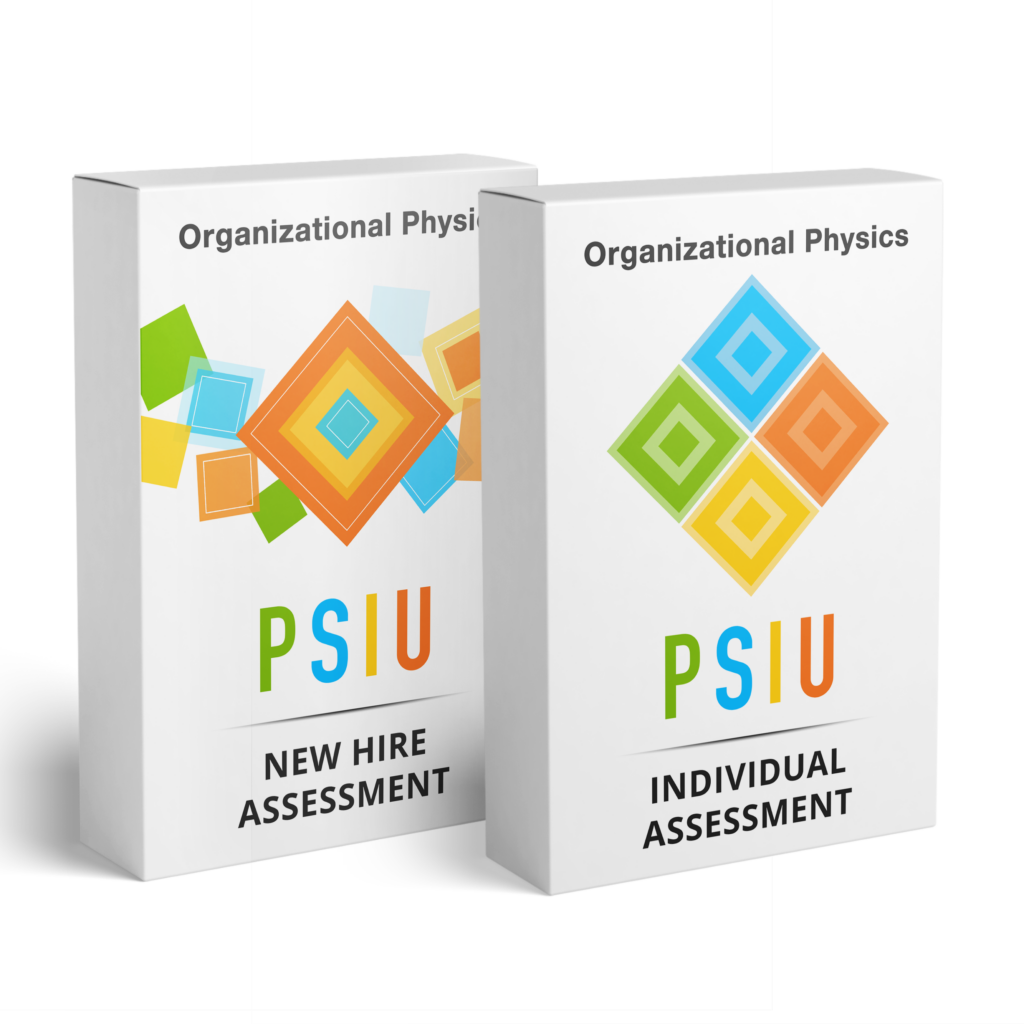 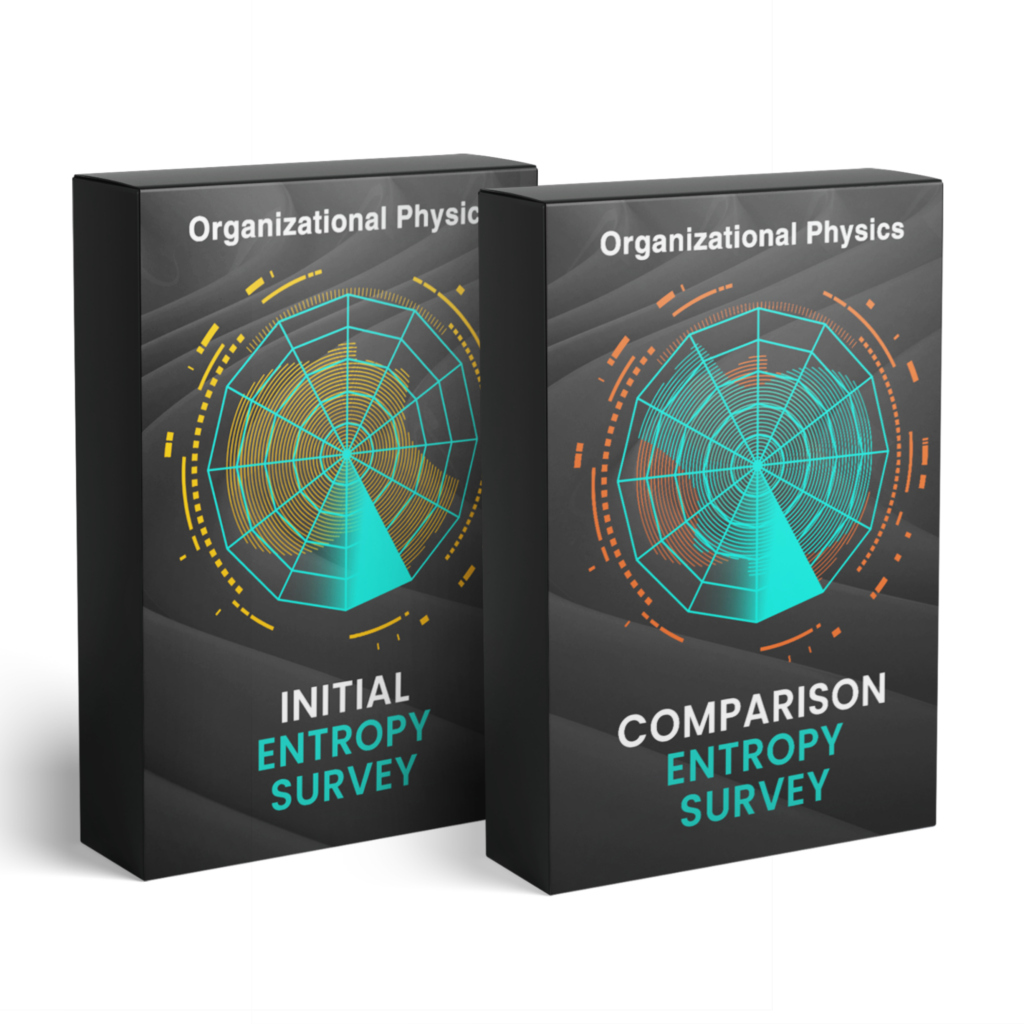