The Forgotten Formula of Performance Management

The Forgotten Formula of Performance Management 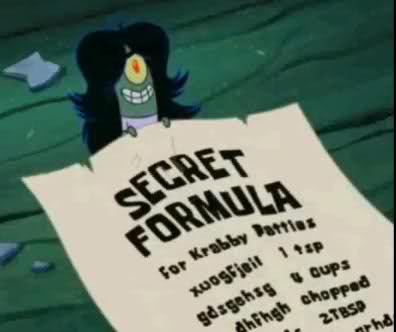 Way back in 1936, the founder of social psychology, Kurt Lewin, came up with a formula to explain individual behavior. I’m going to share it with you…but don’t go running off because it looks complicated. It’s not.

It means this: An individual’s Behavior is a function of that Person’s personality, capabilities, training, experience, etc. and his/her existing Environment.

So what’s the problem? The problem is that most management thinking today seems to have totally forgotten the critical importance of the surrounding environment when it comes to performance management.

Businesses measure and invest tons of money in individual training and skill development. They study and implement crafty new performance incentive programs. They run personality profile tests — all that crap.

But what great organizations do differently compared to the rest is they give equal attention to the inner structure, processes, and core ideology (i.e., the environment) of the organization itself.

Let me give two examples to drive this point home. One from a famous and controversial study at Stanford and the other from the NFL. 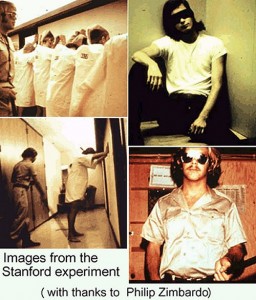 This famous study conducted at Stanford University in 1971 tried to answer the question, “what happens when you put good people in an evil place? Does humanity win over evil, or does evil triumph?” by designing a mock prison experience.

The answer they found is that the environment controls behavior. In fact, the planned two-week investigation into the psychology of prison life had to be ended prematurely after only six days because of what the situation was doing to the college students who participated. In only a few days, the guards became sadistic and the prisoners became depressed and showed signs of extreme stress.

This study is controversial due to a lack of controls and an accused generalization of the results. When the BBC tried to partially replicate the same study, what they found was the importance of leadership in acting as a counterweight against the force of tyranny. That is, a strong and noble leader can make the surrounding environment less destructive. 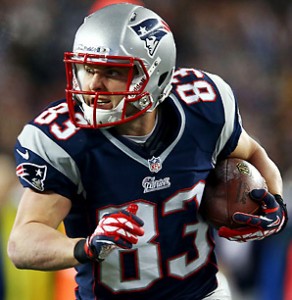 If you invest in the system, then you can spot and integrate players who match it.

On the lighter side, my favorite football team is the New England Patriots. Why? Because under head coach Bill Belichick, they’ve embodied what it means to create and reinforce a system of performance by focusing equally on player development and creating the right surrounding environment. In fact, if you want to read a great book on a systematic approach to management, read War Room: The Legacy of Bill Belichick and the Art of Building the Perfect Team.

Just notice how most unsuccessful NFL teams seem to jump from one big free agent signing after the other but fail to make the leap to the next level. Using Kurt Lewin’s formula above, these loser teams confuse the P with the E. But teams like the Patriots, on the other hand, are always first designing and redesigning their system and philosophy and then look for players who can fill a role within that system and philosophy. It’s an equal recognition of the importance of both P and E.

The same is true for your business. Spend as much time in designing the right environment as you do in recruiting and developing the right people and you’ll double your chances of success.